With a strong GDP growth rate and located in the center of the southern key economic region and next to Ho Chi Minh City, Binh Duong has become the industrial center of the country with outstanding infrastructure.

Staged in Binh Duong, the exhibition is a good platform to find and secure opportunities in Binh Duong. It attracts key players from manufacturing, supporting industry and general industry.

Binh Duong province, at the centre of the Southern Key Economic Zone and just North of Ho Chi Minh City is fast emerging as a favourite for foreign investors. The province, with its 29 industrial parks spread over 10,000 ha and 11 industrial clusters covering 802 ha, is second only to Ho Chi Minh City, in terms of FDI attraction. With its renewed focus on high-tech industries, development of new industrial zones, and a gross regional domestic product (GRDP) of 8.5 percent, the region will continue to be a priority for foreign investors.

Binh Duong is considered to be the gateway to HCMC, the economic cultural centre of the country. Endowed with convenient geography conditions, Binh Duong has an extremely important road network. Major highways of the country cross Binh Duong such as National Road (NR) no. 13, NR no. 14, the HCMC Route and the Trans-Asian Highway. Binh Duong is only 10–15 kilometres from Tan Son Nhat International Airport and important ports. All of the advantages create favourable conditions to achieve social and economic development

There are ample Vietnamese workers situated in Binh Duong. The workers are inexpensive, young, and, increasingly, highly skilled.

Vietnam is also a beneficiary of the ongoing trade war between the United States and China as its economy is “strategically plugged into the regional manufacturing supply chain”. “Vietnam is poised to capture some of the neighbouring country’s global market share in labor-intensive manufacturing.  “It’s the clear winner from the trade war.”

The Binh Duong Province is one of the fastest growing, with large of manufacturers powering up the manufacturing and supply chain inflow. 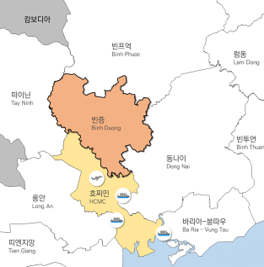 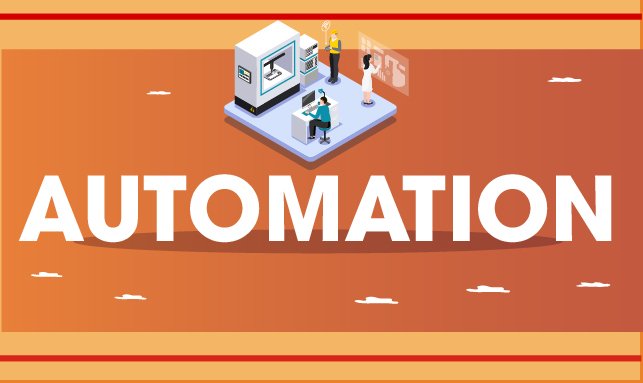 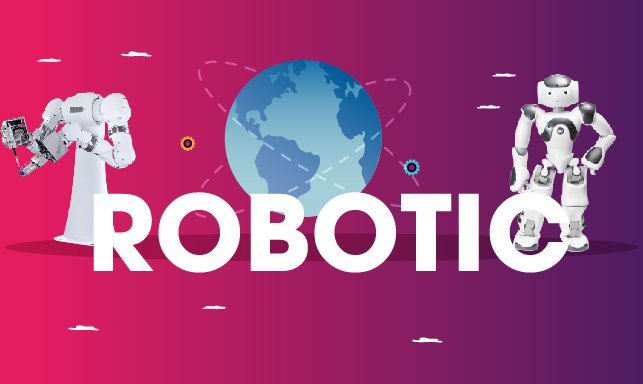 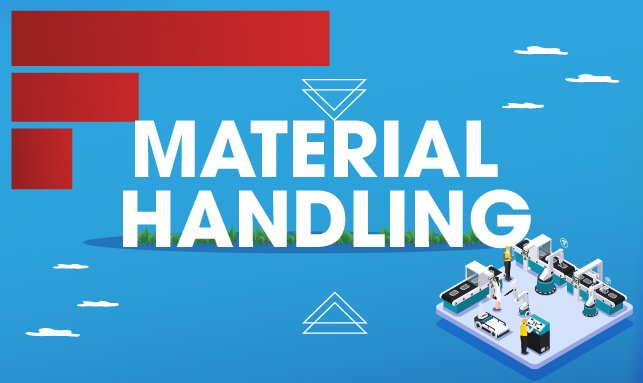 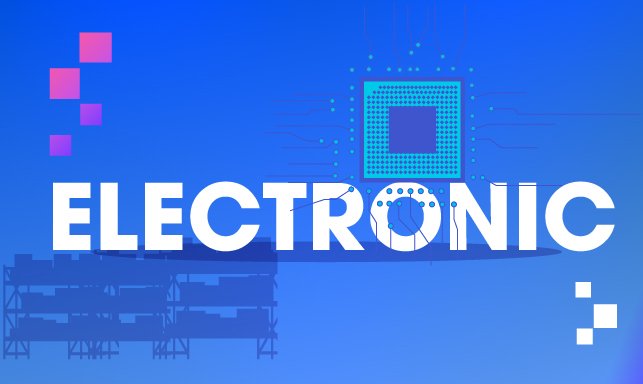